Exodus and Clemency: An Interview with Rev. Dr. Madeline McClenney 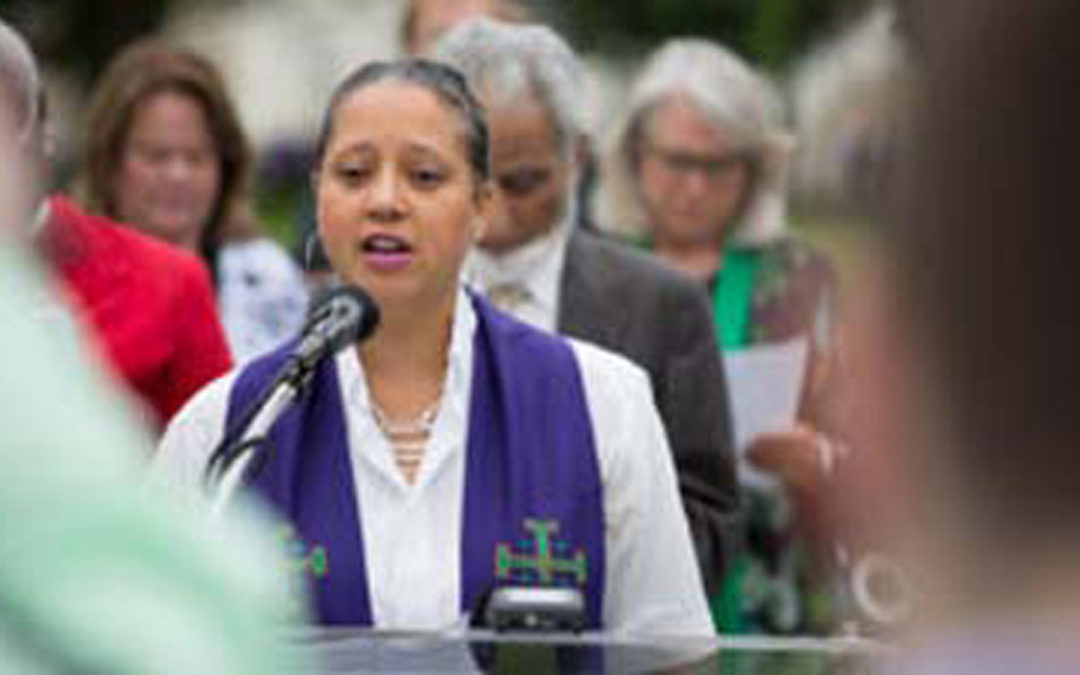 With 2.3 million members of our society currently in jail or in prison, a crisis unprecedented in the history of the civilized world is unfolding, and few people in power are paying attention. But as the end of President Obama’s term in office approaches, the possibility of clemency for those most affected by unfair sentencing rules is giving hope to thousands.

In this episode, we will talk with Madeline McClenney-Sadler, Director of Exodus Foundation.org, who works with those re-entering society, and also has an ambitious plan to urge President Obama to help those who should not be imprisoned. In this podcast, sometimes we talk about big ideas; today, we are making big plans for action, and you can be a part
Listen carefully if you want to be part of an effort that will make history.